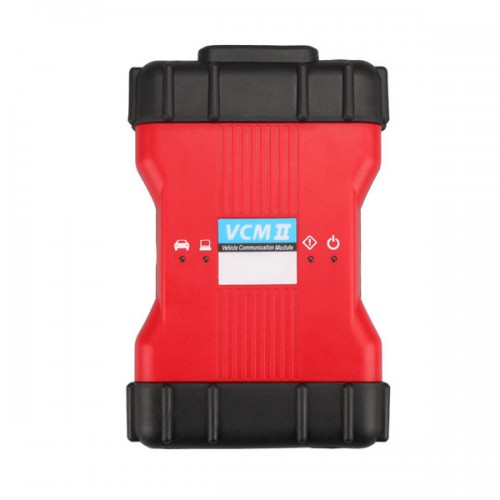 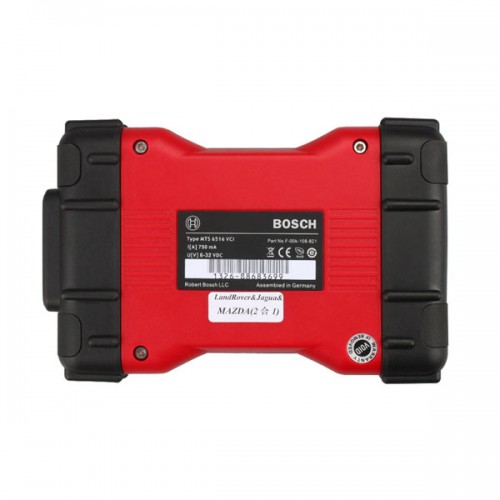 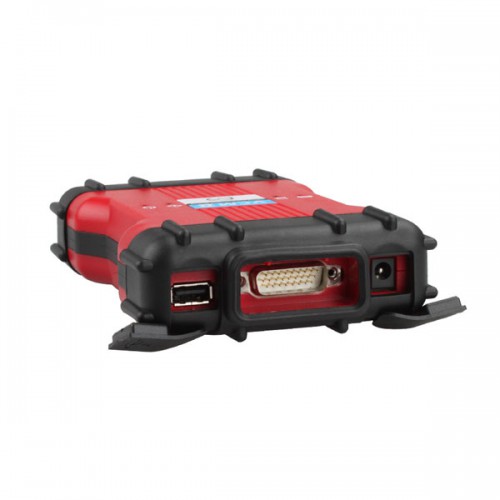 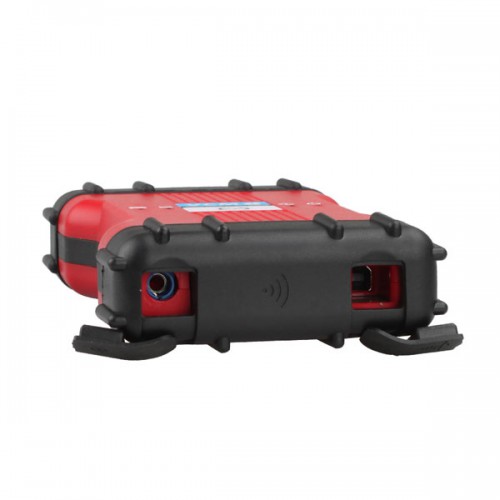 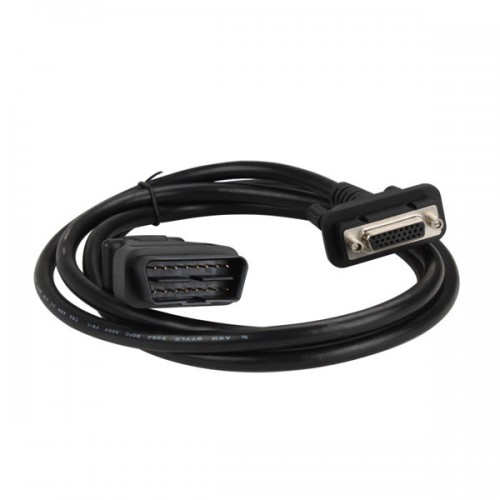 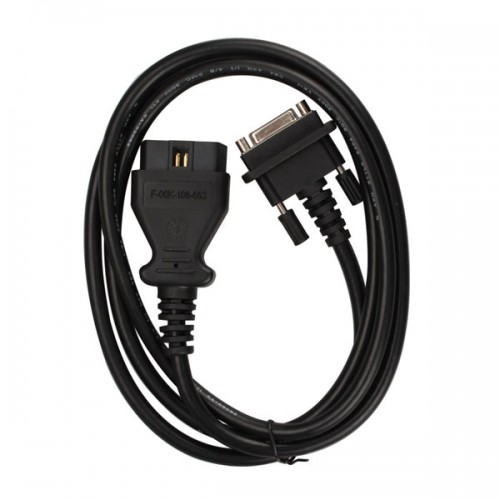 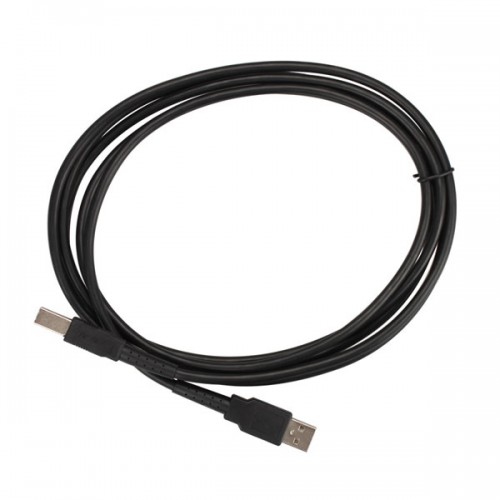 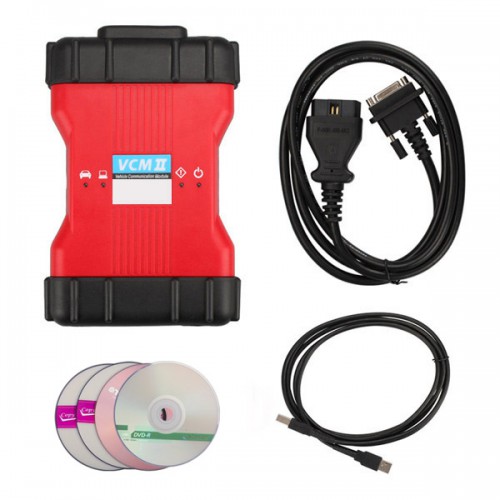 New Release VCM2 for LandRover & Jaguar and MAZDA 2 in 1, one machine supports three vehicles brand. VCM2 is designed as a replacement pass-through vehicle communications device that can be used for the majority of the JLR SDD diagnostic applications.

VCM2 for LandRover & Jaguar and MAZDA 2 in 1

1. Most cost effective Land Rover pass-thru
2. Best suited for current and future vehicles
3. It is simple and easy to use.
4. The VCM II is the brand new diagnostics interface from Mazda for use with the Integrated Diagnostics Software (IDS).
5. The VCM II is the new Mazda OEM diagnostic tool. It provides dealer-level diagnostics using the IDS software.
6. The VCM II will be required for all new 2013 Mazda vehicles and is backwards compatible with most 16 pin Mazda.
7. The VCM II supports the Vehicle Measurement Module (VMM) and new Customer Flight Recorder (CFR).
8. The VCM II has shock resistant rubber ends, making it suitable for garage and workshop environments.
9. The CFR replaces the Vehicle Data Recorder (VDR).
10. Wireless functionality peferred for all IDS functions including modulereprogramming. USB wired connections ae only required to update the VCM II loaded code and to set up the VCM II to function as a Customer Flight Recorder.


How does the VCM2 for Land Rover operate in J2534 mode
1. Please read the user manual firstly before using, install the software after watching the video or user manual in the DVD
2. Connect the J2534 device to the vehicle OBDII connector (the device powers from the vehicle).
3. Connect the 12ft USB cable to the J2534 device and the other end to the SDD laptop.
4. The red vehicle power (PWR) LED will illuminate to show that the device is powered.
5. During communication with the vehicle the status (STS) LED will flash green.
6. The device interacts with the SDD diagnostic tool in the same way as the existing VCM. 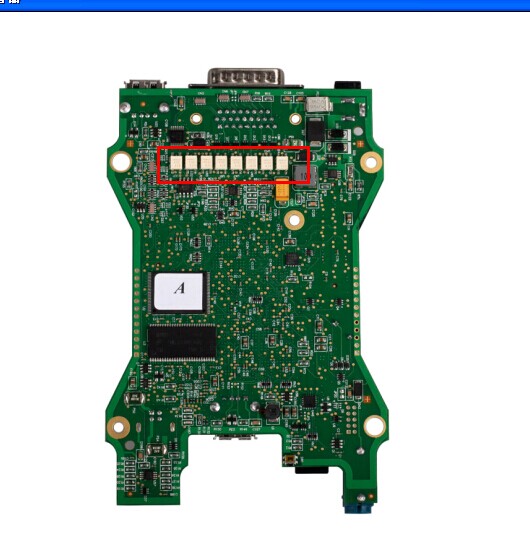 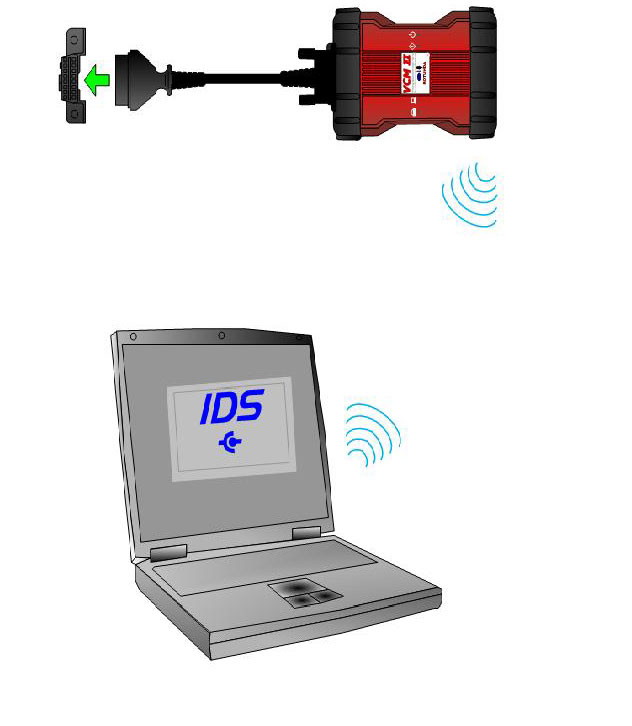 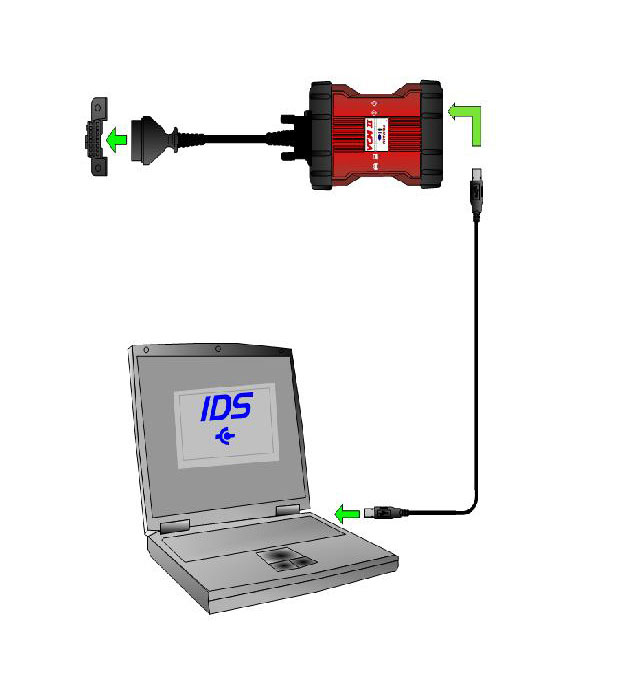 1. Shipment from Shenzhen/ Hongkong warehouse
1)DHL Shipping and Other Express Service: 2)Yanwen Express:  3)Normal Registered Airmail Post way 2. UK, US, EU Warehouse Shipping: After-sale service:
We can offer you lifetime customer service and tech support. If you have any problems, please Provide error image or video to show the problem, and kindly describe it in detail, technician will try their best to help you solve the problem. If there are no solution, you can return it for refund or get a new one for replacement.

Post your question
Customers who viewed this item also viewed 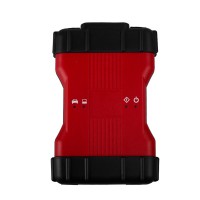 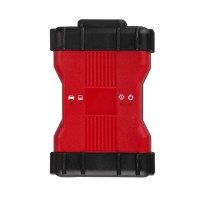