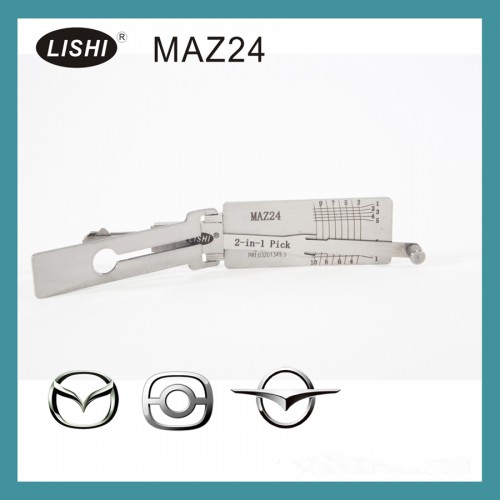 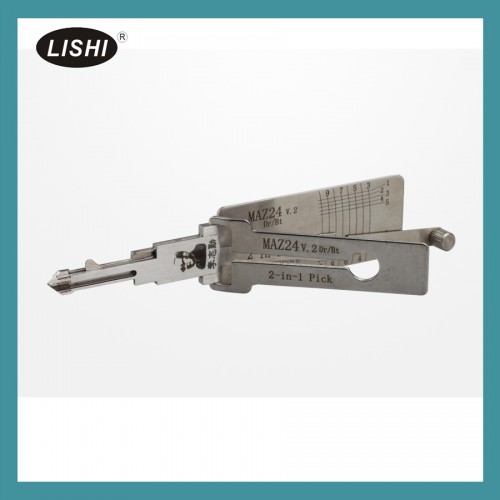 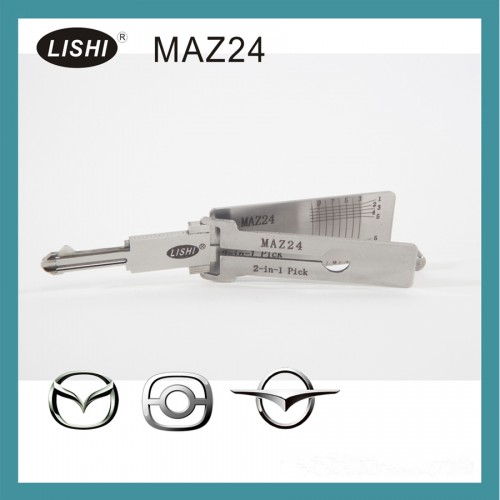 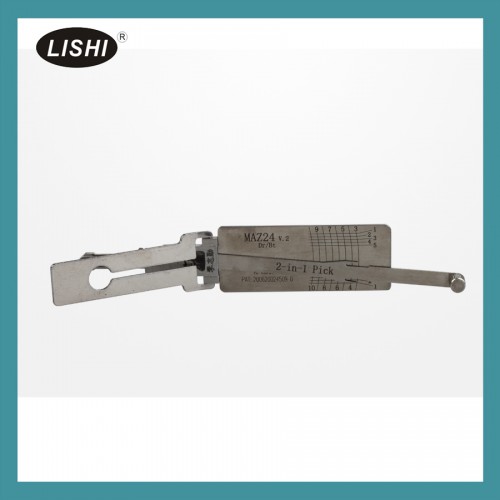 LISHI MAZ24 2-in-1 Auto Pick and Decoder for Mazda

LISHI MAZ24 2-in-1 Auto Pick and Decoder for Mazda,Free shipping with good quality, and we can offer you lifetime customer service and Online tech support.

LISHI MAZ24 2-in-1 Auto Pick and Decoder for Mazda

1. Shipment from Shenzhen/ Hongkong warehouse
1)DHL Shipping and Other Express Service: 2)Yanwen Express:  3)Normal Registered Airmail Post way 2. UK, US, EU Warehouse Shipping: After-sale service:
We can offer you lifetime customer service and tech support. If you have any problems, please Provide error image or video to show the problem, and kindly describe it in detail, technician will try their best to help you solve the problem. If there are no solution, you can return it for refund or get a new one for replacement.